In this blog, I’ll explain how Target CPA bidding works, and how this bidding strategy can help you get more value out of your Google Ads budget.

This bidding strategy will be most helpful for campaigns that are tracking meaningful conversions – actions like donations, newsletter sign-ups, views of a thank you page, or significant time spent on your website.

Target CPA is a bit more advanced than maximize conversions bidding, and will work best for campaigns that have a significant amount of conversion volume. Ideally, you’re already getting around 30 conversions per month before you enable Target CPA. Otherwise, maximizing conversions might be a better fit. You can apply the Target CPA bid strategy on a single campaign or as a portfolio strategy across multiple campaigns.

Target CPA bidding allows you to exceed the CPC cap and harnesses the power of Google machine learning to dynamically adjust bids for each user based on the likelihood that a user will convert. This means, your ads are reaching potential prospects that you might have missed due to having a low CPC cap. The beauty of Google Ads is you only pay when your ads get clicked. In the event prospect does not click the ad, still you are getting the value of the prospect seeing your business ad. At least, the prospect knows that you exist and count in the list of possible vendors.

Google Ads keeps the average cost per conversion at the Target CPA value that you set based on how much a conversion is worth to you.

For example, if you choose a target CPA of $10, Google Ads will automatically set your cost-per-click bids to try to get you as many conversions as possible, if they average out to a cost of $10 each.

If you do not know what strategy is right for you, learn more about automated bidding strategies or reach out to me by visiting the contact page. I will review your website, landing pages, goals and other info to determine the right bidding strategy.

Target CPA Explained Through an Example

Let’s use the example of a hypothetical nonprofit called San Jose Pet Shelter to explain how this works. Let’s say the pet shelter’s primary goal is to get users to schedule an appointment to come meet – and potentially adopt – some of the shelter’s pets.

They would have a Google Ads campaign focused on this, with conversion tracking set up to see how many users hit thank you page after clicking on an ad and setting up an appointment.

If this campaign was averaging 10 appointments scheduled per week, and 40 per month, but not hitting its daily budget, it would be an excellent candidate to test target CPA bidding.

If each appointment scheduled is worth $20 to the shelter, they should set the target CPA to $20.

After enabling target CPA, we would hope to see an increase in spend and conversions. This is because the Pet shelter is now able to bid above the $2 CPC cap, with the highest bids being placed on users that Google’s machine learning believes are more likely to schedule an appointment, based on the pet shelter’s historical account data.

To evaluate whether target CPA is working well for this campaign, the pet shelter should look at changes in the number of conversions and don’t get distracted by changes in clicks, because ultimately what matters most is whether those clicks lead to an appointment being scheduled.

It’s also important to be patient – it may take a few days for a user to schedule an appointment after clicking on an ad, and Google’s machine learning requires some time to learn. Even if the pet shelter only sees 8 appointments scheduled in the week after Target CPA was turned on, for example, they should wait until they have a full month’s worth of data and compare that month’s appointment number to the baseline of 40, in order to evaluate whether this bidding strategy is a good fit.

On the other hand, if you’re consistently spending your account’s full budget, there maybe an opportunity to decrease your target CPA value by a dollar or two, to find that the sweet spot where you are still spending your full budget but are getting more conversions at a lower average cost per conversion.

How to edit your campaign bid strategy 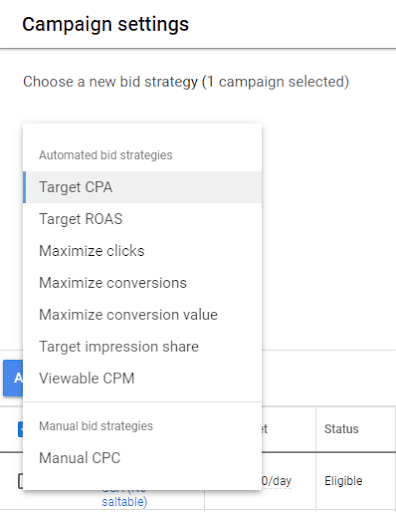 When to use Target CPA Bidding Strategy?

– Use when you want to get the most conversions for a target CPA.

– Do not use it when you want control over bids and ad scheduling.

– Target CPA can be applied at Campaign and Ad-group levels.

Is CPA better than CPC?

You can not directly start with the CPA bidding strategy as it requires historical data. All campaigns start with CPC and once over 30-50 conversions are received, within a month, then you can migrate to CPA.

It totally depends on your campaign goals. In my opinion, the CPA bidding strategy is the better option. CPA uses Machine learning, AI and Historical data to determine when to show ads and how to increase campaign ROI.

If you have a limited budget or are new to Google Ads, CPC might be the optimal choice.

One of the advantages CPC provides, it gives total control to advertisers over the amount want to pay for an ad click.

What are CPA Requirements?

Target CPA requires analysis of historical data, you need at least 30 conversions in the past 30 days in order for this strategy to run.

How does Target CPA work?

Target CPA uses advanced machine learning and historical data to automatically optimize bids and offers auction-time bidding capabilities that tailor bids for each and every auction.

How is CPA Calculated?

This site uses Akismet to reduce spam. Learn how your comment data is processed. 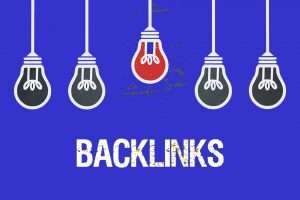 Backlinks also known as one-way links or Inbound Links are links from one website to a page on another website. Google and other major search engines consider backlinks “votes” for a specific page. 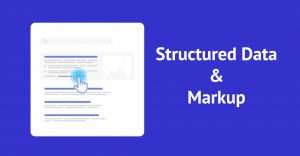 In this blog, I’ll share what structured data is, how it’s useful for both Google and you, how to get started using it, and some best practices if you already do.

What is URL  URL stands for Uniform Resource Locator. The location of a webpage or file on the internet. The URL for the website you